It’s no secret that banks have failed. For decades, fragile banks have been part of the cracks in our financial system due to non-performing loans, rising liabilities, and unqualified borrowers. From 2000 to 2007, only 28 banks failed but since the subprime mortgage meltdown in 2008 --- over 500 banks have failed. As much as some dislike banks due to their small print and hidden fees, they're a crucial part of American commerce. The monetary system lives on borrowing and lending to sustain a healthy economy. 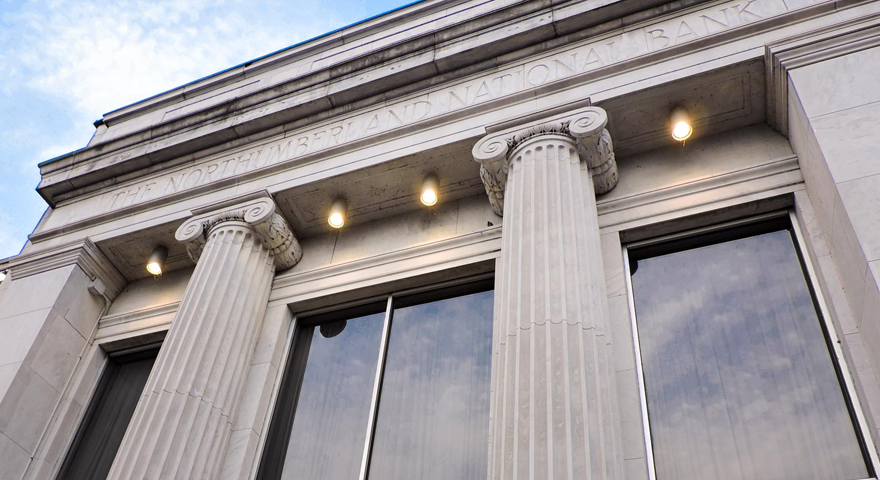 MUNICIPAL BANKRUPTCIES ARE NOTHING NEW

U.S. cities have filed for bankruptcy in the past due to isolated events like lawsuits or local catastrophes (earthquakes, floods, tornados.). What’s troubling is that 20 cities filed for bankruptcy back in 2012 due to economic conditions not seen since the Great Depression. Some of the noteworthy filings include municipalities with a population of at least 300,000 like Detroit, Stockton, CA and Jefferson County, Al. These 3 municipalities combined for an alarming debt burden of $25 billion dollars.

Residents of struggling cities are left to wonder what municipal bankruptcy means for them. Once a city is bankrupt, it typically looks to cut pensions for municipal workers and reduce other costs. It may also mean fewer services such as police, firefighting, garbage collection, and other city functions. Broke cities often seek to increase revenue by raising taxes. The post-pandemic economy has left many cities strapped and looking for ways to survive. Without a bailout, many large U.S. cities are facing critical budget shortfalls and cuts to education, infrastructure, and investment.1